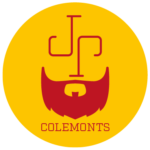 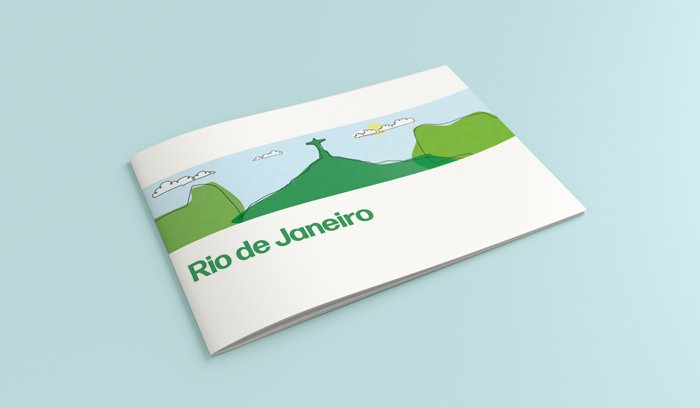 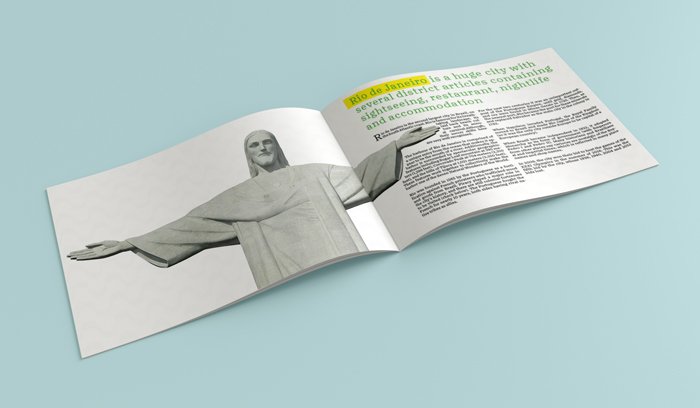 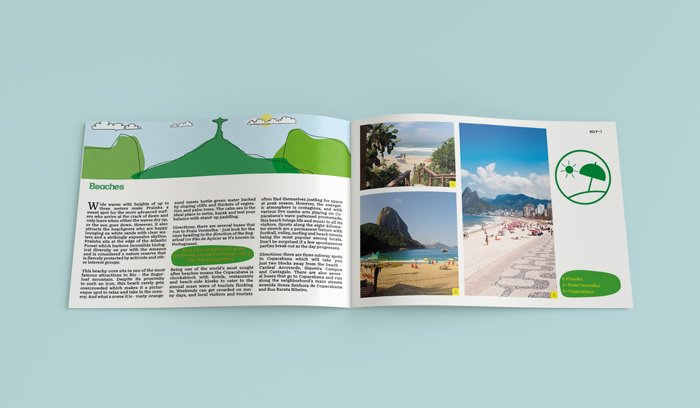 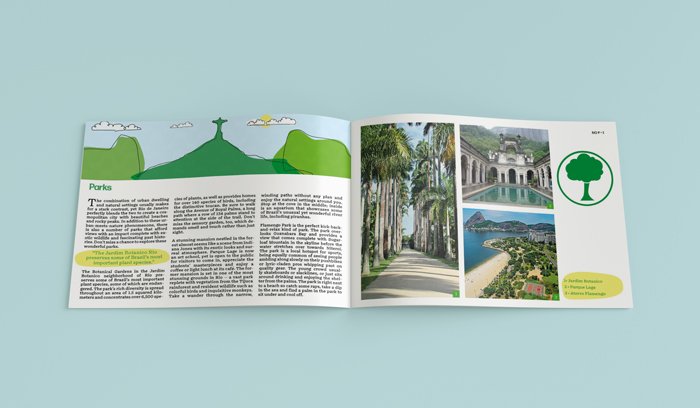 The illustration was created using one line drawing vector technique to be used in a brochure and afterwords as an animated motion design video clip.

In the city of Rio de Janeiro there’s no bad season, it’s a year-round destination!

Go to the city’s postcards, take the best photos at Pão de Açucar in the morning and at Corcovado in the afternoon.

The city of Rio de Janeiro is unsurpassed in popular music, theater and museums.